Newly – minted EGOT J-Hud is about to light up our daytime with her new talk show on FOX.

“The Jennifer Hudson Show” aspires to bring people together and shine a light on everyday stories according to the shows synopsis.

According to reports, The Jennifer Hudson Show premieres Sept. 12th on FOX and hails from Warner Bros., the same studio that was behind “The Ellen DeGeneres Show.” Many of DeGeneres’ top producers are moving over to Hudson’s show. Her show will also be taped from the same studio where “Ellen” was shot on the Warner. Bros. lot.

It’s go time people !! I can’t wait to shine a light on everyday stories on my new talk show, the singer/actress wrote on social media.  which premieres September 12 ! ✨

“We did the pilot and I’ve got to tell you, she was great,” Mike Darnell the president of Warner Bros. said. “I had not experienced that since I’ve been here.”

Tamera Mowry Opens up About Sex Life in Upcoming Memoir

Paige Audrey Marie Hurd and Romeo Miller Star In “Who is Christmas Eve?”

Official Trailer: VH1 Shaunie and Keion’s Destination “I Do” 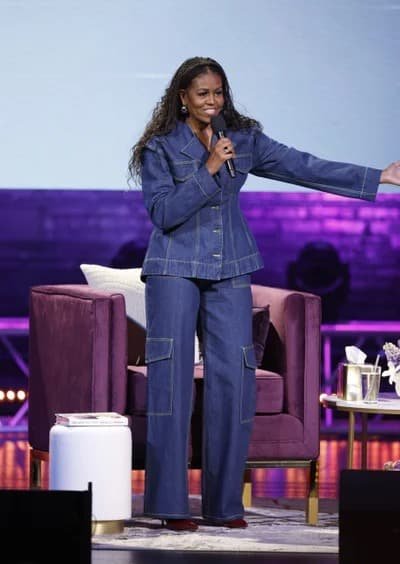